Hello, We are currently in the server migration process So website will be down for a few hours so some features like bookmarking, etc might not work in the meantime.
Thanks !!!

Super Detective in the Fictional World 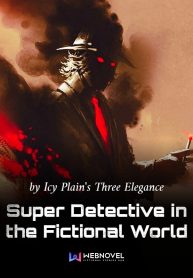 The Good for Nothing Seventh Young Lady

Bank of the Universe