The Greatest Secret Agent of All Time 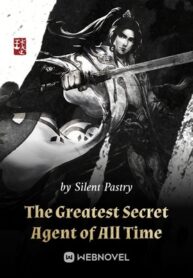 You’re Reading “The Greatest Secret Agent of All Time” Novel at WuxiaWorld.Site

In the midst of an explosion of the X Psychiatric Hospital, Yun Zhonghe, the hospital director traveled back in time. 29 genius mental health patients’ souls entered his brain, equipping him with 29 peculiar abilities. He joined the imperial intelligence agency and went undercover in the enemy state. Years have passed, if I don’t resume my original identity, I would soon become the emperor of the enemy state!

So I Am A Demon Descendent!